God clearly revealed His will for marriage in the words of the Lord Jesus: what God has joined man is not to separate (Matthew 19:8). Divorce, as the separation of what God has joined, is never what God intends for any marriage; it is a sin in and of itself, or it is the result of the sin of the sexually deviant behavior of the spouse being put away (Matthew 19:9). Throughout the pages of Scripture divorce is never commended; far too many have learned the suffering, misery, and pain that comes from the violations of the marriage covenant, either as spouses or as children or, in many sad situations, both.

As a result of the explosion of divorces in America, various permutations of false teachings on marriage, divorce, and remarriage among the Lord’s people have multiplied. One set of such teachings focus on how “divorce” and the roles of its participants are understood. Some are now suggesting that divorces for reasons other than for porneia, sexually deviant behavior, are not recognized as divorces by God; the state may recognize them but God does not. In such a view, if a man divorces his wife for any reason other than porneia, and goes and marries another person, his wife could now “divorce” him for his porneia and be free to go and marry another. This view is frequently called “mental divorce” since the wife’s divorce has no legal or civil basis but was an action done in the mind. Is this what Jesus had in mind in Matthew 19:3-9?

It is difficult to understand why Jesus would speak as He did if He had the “mental divorce” view in mind. Matthew provides the “exception clause” in Matthew 19:9; in Mark 10:11-12 and Luke 16:18 no such exception clause is recorded. This is not an attempt to undermine the integrity of the “exception clause” or to suggest that even divorces for the porneia of the offending spouse are inappropriate, but it does show us that for Jesus, the rule was that whoever divorces his spouse and marries another commits adultery. To use the “language of Ashdod” here, what are deemed “unscriptural” divorces are the rule, while “scriptural” divorces are the exception. By virtue of the language He uses Jesus recognizes that people divorce for all sorts of reasons which God does not legitimate; that is why the consequence of remarriage is that such ones commit adultery against their spouse (esp. Mark 10:11). Thus Jesus does perceive that such people divorce their spouses, that they have separated what God has joined; in doing so they have sinned. That sin has further consequences if they marry another. Nevertheless, once two such people are divorced, they are divorced. Jesus never says, “and once he has married another, she who had been put away can go and remarry”; such revelation is entirely lacking. All Jesus has said about the one having been put away is that any who marry him or her commits adultery (Matthew 5:32). That is equally true of the one having been put away for any reason as for the one who committed porneia.

Yet many wonder why Jesus would then say that the one who marries another “commits adultery” if they really are divorced and thus no longer married (Matthew 19:9). But we do well to remember what Jesus said in Matthew 19:8: what God has joined man is not to separate (and note well that Jesus uses an infinitive there: man is not to separate, not, man cannot separate). What happens once man separates what God has joined? We get no impression from the text that God considers them no longer joined. He recognizes that they have separated; they will suffer consequences for that. If they go and marry another a civil authority may deem them joined, and God sees that they are joining together, but considers it adultery, for they are having sex with someone other than the one to whom God joined them. God’s will for divorced people is to remain unmarried or to reconcile (1 Corinthians 7:10-11); reconciliation was in many cases condemned as abominable under the Law in Deuteronomy 24:1-4 but in the new covenant proves necessary precisely because God has only ever joined a person to one spouse. The only time when a person can marry another is if he or she divorced their spouse for the latter’s porneia (Matthew 19:9). This is not a “re-divorce” or a “mental divorce” after a first divorce; the text provides no such declarations. Once a divorce happens, once man has separated what God has joined, the two are divorced; if they marry others, they are charged with committing adultery. The text of the New Testament provides no basis upon which to justify later revisions of the purpose of the divorce or any later attempt to “divorce the divorcer.” If Jesus wanted to provide such revelation, He had ample opportunity to provide such clarification in the context of Matthew 19. None was forthcoming.

Jesus has spoken plainly on marriage and divorce in Matthew 5:31-32 and 19:3-9. Unbelievers, people interested in learning the truth, and young Christians almost always immediately understand exactly what Jesus means in those passages. Yes, those truths are hard; Jesus Himself confesses as much (Matthew 19:10-12). Let us not go beyond what is written, justifying what has no textual basis, but instead hold firm to God’s teachings on marriage and divorce!

We are pleased to make it known that Brendan put on Christ early this morning and will now jointly participate with the people of God. Praise the Lord!
View on Twitter
0
5 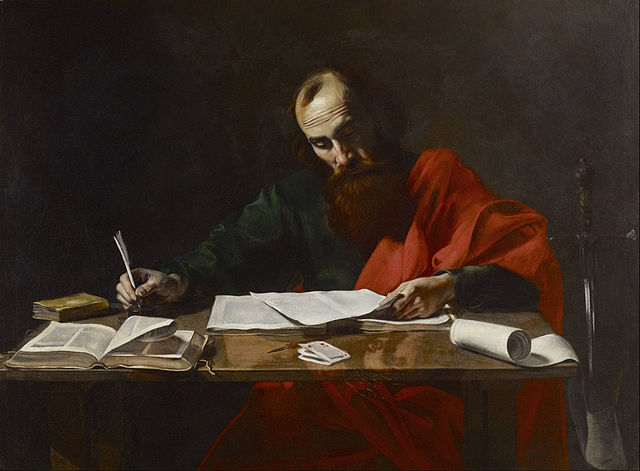 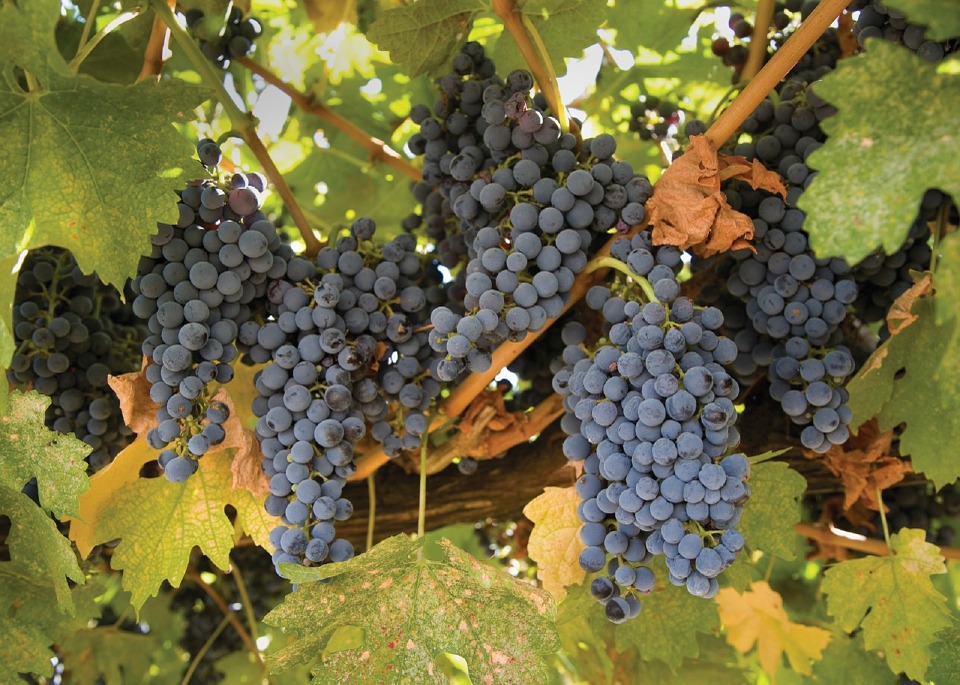