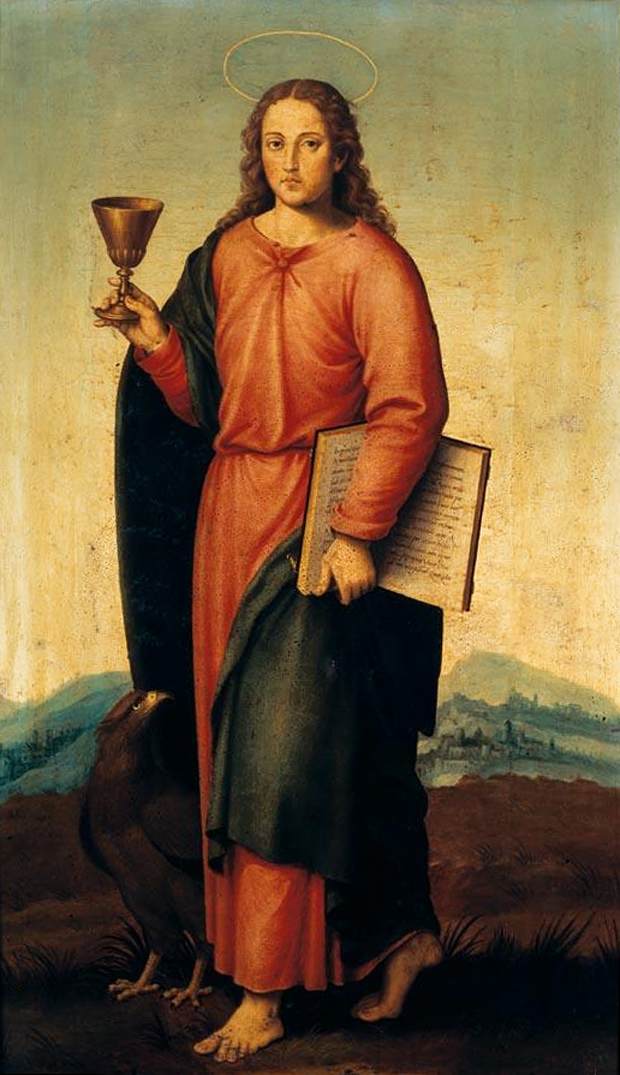 Every one that doeth sin doeth also lawlessness; and sin is lawlessness. And ye know that he was manifested to take away sins; and in him is no sin. Whosoever abideth in him sinneth not: whosoever sinneth hath not seen him, neither knoweth him. My little children, let no man lead you astray: he that doeth righteousness is righteous, even as he is righteous: he that doeth sin is of the devil; for the devil sinneth from the beginning. To this end was the Son of God manifested, that he might destroy the works of the devil (1 John 3:4-8).

John is attempting to encourage his brethren in the late first century in the face of both persecution and the growth of the Gnostic movement. He has indicated to the brethren that God is light, and in Him there is no darkness, that Christians do not reach a sinless state but should strive to not sin, that Christians are not to follow after the world, and that those who set their hope upon the resurrection strive to keep pure (1 John 1:1-2:6, 2:15-17, 3:1-3).

Meanwhile, John has been providing strong warnings against the false Gnostic teachers, describing them as “antichrists,” those who oppose the truth regarding Jesus (cf. 1 John 2:18-26). In 1 John 3:4-8 he begins to return to some of these concerns.

While some Gnostic groups despised the flesh and renounced all forms of pleasure, many others took the opposite view toward the flesh. The flesh was of far less concern to the Gnostics than the soul: since many such Gnostics were heading toward “spiritual development,” at least in their own minds, what they did in the flesh would not matter. Therefore, Gnostic groups like the Carpocratians were well-known for their immoral conduct (Irenaeus, Against Heresies, I.25).

John, therefore, makes it abundantly clear to the brethren that this is not the way it should be! John identifies the practice of sin as “lawlessness,” that is, acting contrary to the established law and acting outside the boundaries of law (1 John 3:4). God has provided the appropriate boundaries for Christian conduct throughout the New Testament; lists such as in 1 Corinthians 6:9-10 and Galatians 5:19-21 provide a good starting place to understand these boundaries. Defining sin as “lawlessness” also serves to remind us that there remains “law” even in the new covenant: yes, God has provided us with a covenant of grace, but that is not an excuse for immoral conduct (cf. Romans 6:1-2, 2 Corinthians 3)!

John continues by establishing that Jesus came to take away sin and that in Him there was no sin (1 John 3:5). These realities are made abundantly evident from John 1:29, 2 Corinthians 5:21, and 1 Peter 2:21-22. John again mentions this here to emphasize how these Gnostic teachers have departed from the doctrines and example of Christ: they are promoting that which Jesus intended to take away through His death, and acting in ways entirely unlike Jesus (cf. 1 John 2:6)!

John goes on to say that those who abide in Christ do not sin while those who sin have not seen Him or known Him (1 John 3:6). On the surface, this seems to be a complete contradiction of what John said in 1 John 1:7-10: how can those who abide in Him “not sin” while those who say that they do not sin do not have the truth? The distinction is to be found in repentance: in 1 John 1:7-10, believers who stumble confess as much to God and ask for forgiveness. These Gnostic teachers promote sin without shame, repentance, or confession. Anyone who engages in unrepentant sin make it evident that they do not truly know Jesus!

John then wants to make sure that the brethren are not led astray, and therefore he makes another clear comparison: those who do righteousness are righteous while those who sin are of the devil (1 John 3:7-8). The devil sinned from the beginning, and Jesus came to destroy his works (1 John 3:8).

We should not pretend that John’s absolute statements give us license to be complacent, believing that as long as we engage in some righteous behavior that all will be well. Jesus makes it clear that we must be completely devoted servants of the Father (Matthew 7:21-23, Matthew 10:35-39, Galatians 2:20, etc.). People who do a “little” righteousness and a “lot” of self-service are not justified! Nevertheless, we must understand John’s point: one will be able to discern the “spiritual father” of a given person by their deeds (cf. Matthew 7:15-20): those who try to obey God in all things are of righteousness, while those who sin unrepentantly are of the devil!

Divorce and Conversion It was said also, “Whosoever shall put away his wife, let him... 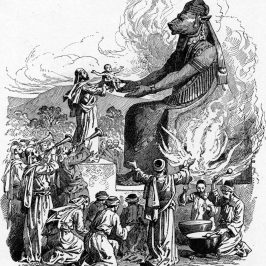