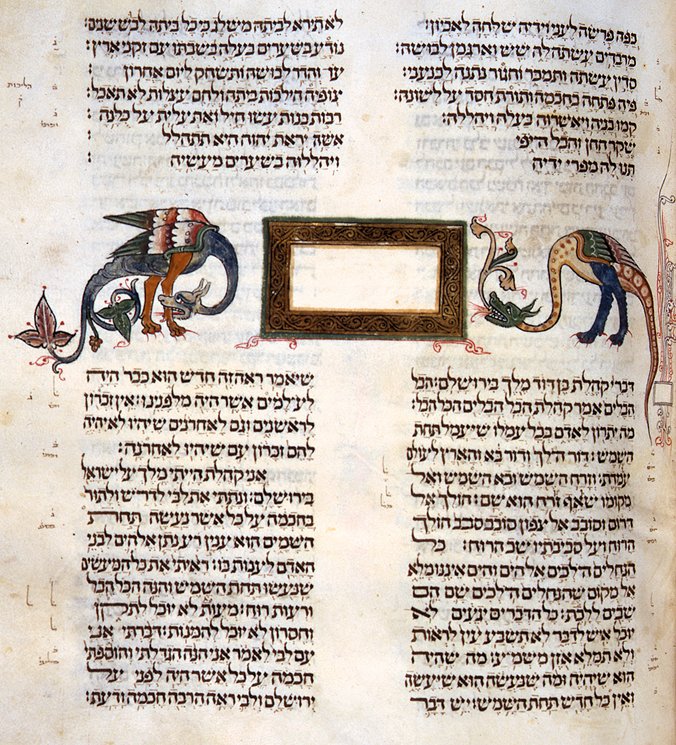 Life in this creation after the Fall: we live for a time and then we die. It all seems rather absurd.

Such is the perspective of the Preacher in Jerusalem in Ecclesiastes 1:1-2.

“Ecclesiastes” is a transliteration of the Greek translation of Hebrew Kohelet, “one who speaks before an assembly,” thus, “the preacher.” The Preacher is identified as the “son of David, king in Jerusalem in Ecclesiastes 1:1; he is also said to have taught knowledge and arranged many proverbs in Ecclesiastes 12:9. For this reason most associate the Preacher with Solomon, king of Israel, and author of most of the book of Proverbs (ca. 950 BCE). Scholars remain convinced Ecclesiastes is a work of far later provenance, perhaps dating from the Hellenistic period (ca. 330-250 BCE). We have no quarrel with attributing the work to Solomon, yet will continue to speak of him as he spoke of himself in the work: as the Preacher.

The Preacher began his message the same way he would end it in Ecclesiastes 12:8: by declaring that all things were hevel. The translations and understandings of hevel are numerous. The concrete referent of the term is manifest in Job 7:16, Psalms 62:10, 144:4, Proverbs 21:6, and Isaiah 57:13: wind, breath, or vapor. The term would develop more abstract referents based on the physical characteristics of wind/vapor. Since one cannot weigh or measure the wind or vapor, it was seen as without substance, thus leading to a meaning of “fruitless” or “worthless” (so Psalm 78:33, Proverbs 13:11, Jeremiah 2:5, 10:13, 15, 16:19, 51:18). Since wind and vapor pass away quickly, hevel could mean “fleeting” or “transitory” (so Job 7:16, Proverbs 31:30, Ecclesiastes 6:12, 7:15, 9:9, 11:10). Since one cannot easily see wind, breath, or vapor, it could easily be associated with that which is obscure and dark, and thus difficult to comprehend or understand (so Ecclesiastes 11:10). Thus we can understand the King James Version and American Standard Version’s translation of the term as “vanity,” and thus “vanity of vanities, all is vanity!” The New English Translation appropriately understands hevel as indicating futility: “absolute futility! All is futile!” A more imaginative definition would understand hevel as used by the Preacher to indicate absurdity: everything, in the end, proves absurd.

But what is futile and absurd? The Preacher spoke of life in terms of what goes on “under the sun” (e.g. Ecclesiastes 1:3): what is the ultimate purpose of human life as we live it in this creation in its present condition?

How do we respond to such a message? Few Biblical messages lead to as much consternation as does the Preacher’s message in Ecclesiastes. What the Preacher has to say seemed to run afoul of the rest of the Biblical witness; thus its original editor felt compelled to conclude that the ultimate conclusion of the matter was to fear God and keep His commandments (Ecclesiastes 12:13-14). The Preacher would not deny as much; yet he is playing out all of human pretension to its natural end. People naturally want to stay together and make a name for themselves (cf. Genesis 11:4); but will any of that work? People look to labor, various forms of pleasure, or monuments or something of that sort to make sense of their lives between their birth and their death; yet can such efforts really sustain human meaning in existence?

The Preacher has rightly seen the end of all these matters, and would go on to explain as much throughout his message. He would disabuse us of the pretensions of the mythology which people like to tell themselves and their children: our labor will outlast us; we find who we are in our fun; life is all about us and our happiness; we can make an everlasting name for ourselves in this creation. None of these things really work; none of them truly satisfy. They are all vanity, futile: it is all absurd.

Would the Preacher have us fall into depression? By no means! The Preacher must strip us of our pretensions so that he can liberate us from them and allow us to find joy and pleasure in that which God has given for us: the fruit of our labor; the spouse of our youth; food and drink; the very things which we take for granted when we expend ourselves according to our pretensions. Life is absurd, but we can still enjoy it. We can appreciate it all the more for what it is when we are disabused of what it was never meant to sustain.

Little of this is immediately evident just in the Preacher’s statement that all is futile and absurd; it will flow from what he would go on to say. Yet it is important for us as hearers and readers to be properly prepared to hear what the Preacher has to say lest we try to rationalize and justify his warnings away in our attempts to hold onto the pretensions of life which we have inherited. We must be open to the utter absurdity of it all if we will be able to appreciate what the Preacher has to say.

In the end God does call all of us to fear Him and keep His commandments in the Lord Jesus Christ, looking to what God has done in Christ for ultimate meaning and eternal life. We do well to anchor our trust in God in Christ so that we can enjoy the lives He has given us for His glory and honor, and not attempt to make of life beyond what it can sustain. May we recognize the absurdity of life under the sun yet seek to glorify God in Christ in all we do!

The American Gospel In a world darkened by superstition a bright light began to shine...