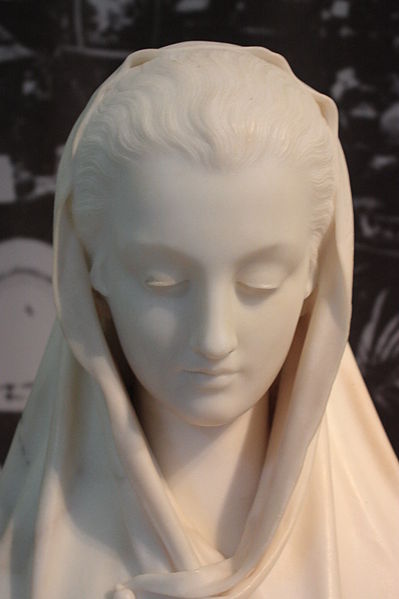 The Christian and Modesty

Modern Western culture is all about self-promotion and glorification. Our society has elevated the standing and importance of the individual above almost all things; therefore, the promotion of the individual becomes all-important. Those who get ahead are those who put themselves forward; so many in our culture wish to become famous and will participate in all sorts of self-aggrandizing behavior to accomplish their desires. These narcissistic cultural influences prove pervasive: we are easily tempted to judge our standing and value based on how many likes or shares our social media posts generate and how many prove willing to “follow” us online and act accordingly. We are all individuals; we are all different; and yet, according to the wisdom of our current age, we must find ways to distinguish ourselves from the crowd in order to be seen and get noticed.

God calls the Christian, however, to modesty in disposition and conduct. Modesty has much to do with humility: to be modest is to have a reasonable and moderate conception of one’s own abilities and standing. Above all things modesty involves the attempt to avoid impropriety and indecency (cf. Webster’s Dictionary): in short, to be modest is to try to not draw attention to oneself and to compose oneself with simplicity.

Modesty is quite often associated with clothing; the primary exhortation in the New Testament to modesty in 1 Timothy 2:9-10 is in the context of the type of clothing Christian women should wear (cf. 1 Peter 3:3-4). Christian women were to dress orderly, respectfully, and with shamefacedness and sensibility when they would come to the assembly, not attempting to display their wealth through braided hair, gold, pearls, or expensive clothing (1 Timothy 2:9, 1 Peter 3:3). Quality adornment for the Christian woman should not involve displays by clothing as much as good works and a humble and quiet spirit (1 Timothy 2:10, 1 Peter 3:4).

We do well to note how neither Paul nor Peter demands a specific type or form of clothing; instead, they speak to a general disposition about clothing. No explicit lengths or styles are imposed; such things tend to be culturally (and even contextually) specific, and for this reason Christians need not go about their days in togas or the chiton. Their concern is primarily about displays of wealth, which manifests a spirit of selfish ambition and perhaps jealousy, an attempt to demonstrate one’s (perceived) greater value or significance on account of money. In Christ all, rich and poor, are welcome, and all stand equal before God in Christ (Galatians 3:28, James 2:1-9); any attempt to flaunt one’s wealth works against God’s purposes in the church. Such displays are quite immodest and do not suggest the person has a moderate or reasonable conception of their value or standing!

Above all we must see that Paul and Peter exhort Christian women in regards to clothing by appealing to their mindset, disposition, and character. Modesty must first be a character trait, a disposition toward oneself and the world. By developing a modest and discreet disposition, the Christian woman will conduct herself appropriately, and her clothing will reflect that disposition. The woman who wears ostentatious jewelry and expensive clothing is attempting to display wealth and status; her clothing manifests an immodest character and disposition.

While many women do dress luxuriantly at various occasions, many women today are more likely to reflect immodesty in terms of a lack of dress than the extravagance thereof: they like to show off their bodies through revealing clothing. Such behavior does not reflect shamefacedness but its opposite, shamelessness; it is indiscreet, immodest, and tends toward lasciviousness, condemned in Galatians 5:19-21.

Whereas the New Testament does not explicitly speak to Christian men regarding their clothing choices, men also are to manifest self-control in their behavior, maintain humility, and show proper reverence to God (Galatians 5:22-24, Hebrews 12:28, 1 Peter 5:5). The Christian man is not justified in displaying wealth through ostentation or clothing, but should humble himself and be rich in good works (1 Timothy 1:17-19, James 1:10-11). Christian men also must be sure to avoid lasciviousness both in their own behavior as well as in their thoughts (Galatians 5:19-21): even if women ought not display themselves as some do, and seek attention in the process, the Christian man must strive to not give them the desired attention, avoid lustful thinking, and focus on what is good, right, and holy (Matthew 5:28-30, Philippians 4:8).

Modesty involves a character trait and disposition; it involves much more than mere cloth or adornment. The Christian does well to approach many other aspects of life with a modest and discreet disposition and a humble character. The lives Christians live are not for their own benefit but for the glory of God in Christ who purchased them with His blood (1 Corinthians 6:20, Galatians 2:20): therefore, the Christian must take care lest he or she makes far more of him or herself than is appropriate. Christians are not to esteem themselves of greater standing, value, or worth than anyone else; they are to seek not only their own benefit but also that of their neighbor (Romans 12:3, Philippians 2:4). Such is why they should not judge each other (Matthew 7:1-4, James 4:11-12): all such judgment is done in order to seem better or superior to the other, even though but by the grace of God we would be as they are. The Christian’s standing and worth is not dependent on their birth heritage, wealth, social standing, or social media prominence, but on the love of God for them in Christ (Romans 5:1-7, Galatians 3:28, Ephesians 2:11-18). Christians do well to recognize the various ways in which God has blessed them with skills and opportunities, yet all should be done for His glory and honor, and used to serve one another (Matthew 25:14-30, 1 Peter 4:10-11).

Those of the world are all about self-promotion and self-aggrandizement; the Christian is to be all about what God has accomplished in Christ. The Christian must develop modesty in character and disposition if he or she would faithfully serve God. Such modesty will be manifest in clothing choices; it should be further manifest in lifestyle. May we all strive to be modest and discreet, humbly serving God in Christ, and not seeking to glorify ourselves! 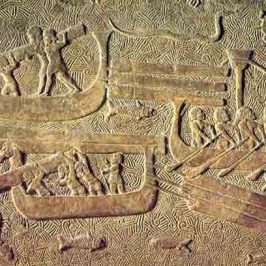 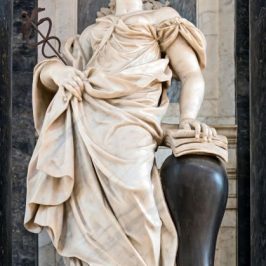