It seems that we are constantly being bombarded with discussions of and messages about culture. People talk endlessly about our culture, what it represents, its perceived trajectory, and our levels of participation within it. The only thing we seem to talk more about than our culture is other cultures: how they live, what they think, how they relate to us, and, more often than not, our judgment of our superiority over them. These trends are no less evident in Christianity; it is said that we are in the midst of a “culture war,” and in this disputation all sorts of elements regarding culture, both ancient and modern, are under consideration or critique. Yet, in all of this, have we stopped to consider what it is we are discussing? What is this “culture” of which we speak?

“Culture” can derive from two different elements, both originating from the Latin colere: the place one cultivates one’s plants, thus, one’s location, and a cult, thus, one’s belief about God. It may have its origins in the idea of the cultivation of the mind (cf. Cicero Tusculan Disputations 2.15); we still maintain this understanding of culture in terms of high society. Over time the term began to describe not just the philosophical ideas of a group of people but also their patterns of life and behavior. The widest range of understanding of “culture” is the specific characteristics of thought, behavior, and material production that define a specific group of people. 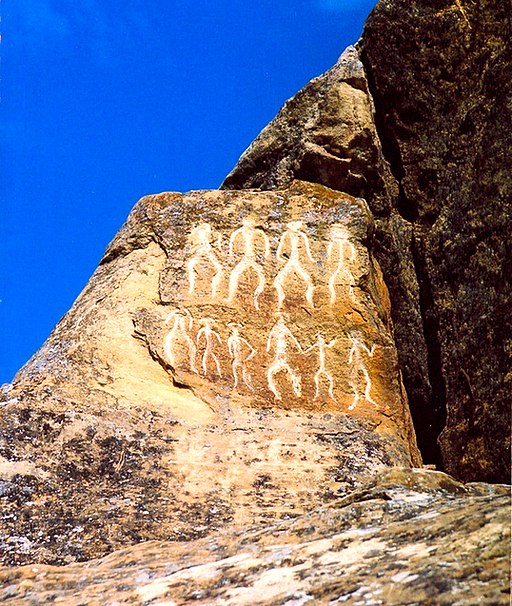 As Christians we do well to recognize that we exist within a given set of cultures at a given time. Jesus of Nazareth lived within the culture of first century Palestinian Judaism, as did most of His earliest disciples (Matthew 2:22-23, Acts 2:7). After Jesus died and was raised from the dead, the proclamation of His Lordship began among His people, but soon after intentionally spread to those of other nations and cultures (Acts 2:14-36, 10:1-48, Romans 1:16). Many of the controversies of the faith in the first century centered upon matters of culture and whether God expected all Christians to conform to the particulars of Jewish culture (e.g. Acts 15:1-29, 1 Corinthians 8:1-13, Galatians 1:1-5:16). Apostolic answers directed by the Holy Spirit prove of the greatest importance: they affirmed Jesus’ Lordship over all the nations, but did not expect Christians to conform to the standards of any one specific culture (Acts 15:13-21, Romans 14:1-23, etc.). Thus circumcision and Sabbath observance was not bound, but strong exhortation against sexually deviant behavior was made in light of its prevalence in Greco-Roman culture (e.g. Colossians 2:14-17, 1 Thessalonians 4:1-9).

The work of the Apostles in the first century provides a model for our understanding to this day. The Gospel proclaims that Jesus has been made Lord of all nations and peoples (Daniel 7:14, Revelation 7:9); thus, the reign of Jesus transcends culture. People in first century Israel, first century Rome, medieval Europe, and the modern West or the global South all were or are to hear the message of Jesus and repent (Acts 17:30-31). Any given culture will have some norms and principles which are consistent with the Gospel of Christ and can be maintained without qualms; at the same time, any given culture will have some norms and principles which stand at variance with the Gospel of Christ and thus must be set aside, repented of, and exhorted against so as to lead to good works in righteousness among those who live in that culture. Little temptation will exist to compromise the Gospel message in those areas where Christ and culture are in agreement; the temptation to compromise the Gospel message is quite strong wherever Christ and culture stand in opposition. Thus it is; thus it has always been; thus it will be until the Lord returns.

No one culture or subculture is entirely perfect, even within churches; as human constructions, they all fall short of God’s glory (Romans 3:23). We cannot escape living in culture, nor can we deny that God revealed Himself and even manifested Himself to people in specific cultures at specific times (cf. Hebrews 1:1-3). We must be aware of the dangers of compromising the truth of God in Christ on account of the philosophies of the nations, conforming to the world, and resisting the transformation by the renewal of our mind in the Spirit (Romans 8:1-11, 12:1-2, Colossians 2:8-9). Yet we must also give thought to what is honorable among all men (Romans 12:17).

Culture, therefore, is; there will be positive and negative elements to each and every culture; we must discern based on the Word of God how to best glorify God in the cultural context in which we live. We do well to submit ourselves to the authority of the Lord Jesus and conform to His purposes, and seek to effectively communicate those purposes to people within our own culture and those in other cultures around us!