Many Jewish people had returned to the land of Israel: the Temple had been rebuilt, sacrifices were being offered to God, but not all was well in Israel. They needed a man well-trained in the Law to point the way forward; God sent Ezra to them.

Ezra is the fifteenth book in most English Bibles; in the Hebrew Bible, Ezra and Nehemiah were considered as one composite work and placed just before 1 and 2 Chronicles in the Ketuvim or “Writings.” Most of Ezra is written in Hebrew, but Ezra 4:8-6:18 are in Aramaic. Ezra chronicles the events surrounding the return of the Jews to Israel and the rebuilding of the Temple (ca. 538-515 BCE; cf. Ezra 1:1-6:22) and his own return to the land of Israel and what he sought to accomplish there (ca. 458 BCE; cf. Ezra 7:1-10:44). Ezra himself likely wrote the book not long after the events described (ca. 450 BCE). The book of Ezra continues the history of God’s involvement in Israel, describing the return to the land after the exile, the rebuilding of the Temple, and the realignment of the community back to the standard of the Law of Moses.

Ezra begins with the return of the first wave of exiles around 538 BCE after Cyrus’ decree (Ezra 1:1-2:70). He provides the text of the decree, a description of the material goods sent back to Israel, and a list of those who returned, delineated by family.

Ezra then sets forth the story of the rebuilding of the Temple (Ezra 3:1-6:22). The returning Israelites rebuilt the altar, obtained the resources necessary for building the Temple, and began the work (Ezra 3:1-13). The Samaritans who were already in the land soon began to oppose their work and sent a letter to the king of Persia to hinder the Jews, and the king ordered work on the Temple to cease (Ezra 4:1-24). Over twenty years later, spurred on by Haggai and Zechariah the prophets of YHWH, the people restarted the work on the Temple; when the neighboring people opposed them, they were told of Cyrus’ decree and sent to Darius king of Persia to ascertain what should be done (Ezra 5:1-17). Cyrus’ decree was found in the archives in Ecbatana, and Darius responded not only authorizing the rebuilding of the Temple but also to provide funding for building and sacrifices from the royal treasury. Thus the Temple was finished around 515 BCE, and the people of Israel celebrated the Passover (Ezra 6:1-22).

Ezra then passes over about sixty years and begins to describe himself, his lineage from Aaron, his role as a scribe trained in the Law of Moses, how the hand of YHWH was upon him, and how Artaxerxes sent him to Israel to bring an offering to YHWH and to teach the people His Law (ca. 458 BCE; Ezra 7:1-28). Ezra then provides the genealogy of those who returned to Israel with him, along with the search for Levites to go as well, and their successful journey to Jerusalem (Ezra 8:1-36).

Ezra then describes the difficulty set before him by the people: many Jews had intermarried with the people of the land (Ezra 9:1-2). Ezra then prays aloud regarding this transgression of God’s purposes for Israel (Ezra 9:3-15). The people hear Ezra and his prayer, weep bitterly, and resolve to put away their foreign wives and children (Ezra 10:1-17). The book of Ezra ends with a list of all those who had intermarried with foreign women (Ezra 10:18-44).

The book of Ezra is quite important for our understanding since it provides the historical narrative behind the prophetic books of Haggai and Zechariah as well as setting forth the condition of those who returned from exile to the land of Israel. Ezra sets forth the interpretation of the Law of Moses which will sustain Israel for the next five hundred years. In Ezra we find the fulfillment of the hope of Israel to return to their land after the exile and to re-establish the Temple and its service, and yet not all is well, since they are still under foreign domination and the people have not fully turned to YHWH their God. Let us take courage from the book of Ezra, recognizing that God is faithful and will accomplish what He has promised, and continue to trust in Him!

Rules are Rules, and Exceptions are Exceptions One would hope that a statement like “rules...

As newborn babes, long for the spiritual milk which is without guile, that ye may grow thereby unto salvation (1 Peter 2:2). https://t.co/0xwmSSCpmQ
View on Twitter
0
2

For when by reason of the time ye ought to be teachers, ye have need again that some one teach you the rudiments of the first principles of the oracles of God; and are become such as have need of milk, and not of solid food... https://t.co/cGXHXNNQoN
View on Twitter
1
3

Working through the Hebrews author's exhortation regarding Moses. https://t.co/CMh15BWAXK
View on Twitter
0
1

Mark narrated the ministry of John and Jesus' baptism. https://t.co/nsyChFs4xL
View on Twitter 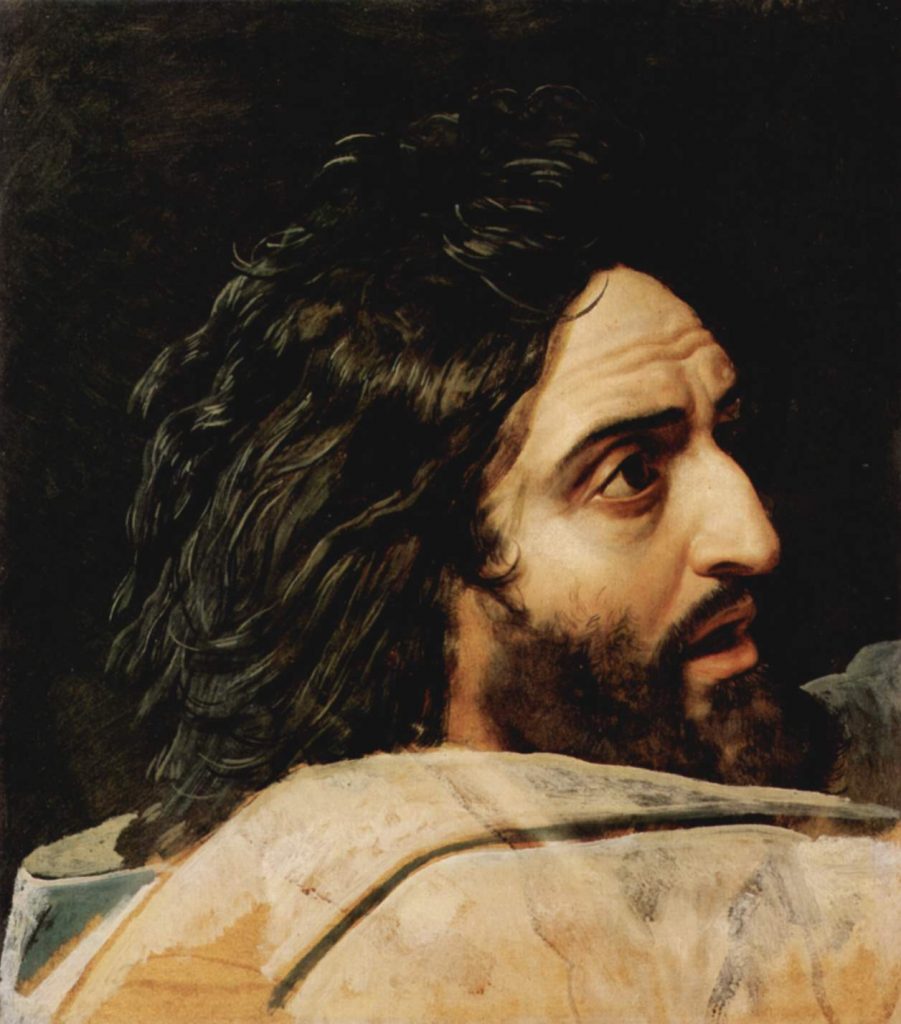 Wherefore leaving the doctrine of the first principles of Christ, let us press on unto perfection; not laying again a foundation of repentance from dead works, and of faith toward God, of the teaching of baptisms... https://t.co/qm9h4DeDiL
View on Twitter
0
0
Follow @venicechurch