Therefore let us also, seeing we are compassed about with so great a cloud of witnesses, lay aside every weight, and the sin which doth so easily beset us, and let us run with patience the race that is set before us, looking unto Jesus the author and perfecter of our faith, who for the joy that was set before him endured the cross, despising shame, and hath sat down at the right hand of the throne of God (Hebrews 12:1-2).

Humans learn best by analogy: to understand something new or foreign, we must somehow connect it to something we already understand. We understand new things in terms of old things, or abstract ideas through metaphors involving concrete objects we encounter in everyday life. This proves no less true when it comes to how we live our lives: we think, feel, and act on the basis of how we have been raised and taught by our families, our peers, our cultures, etc. Such philosophy and moral and ethical principles are not communicated effectively in abstract terms or through pure discourse: they are communicated through those people, however real or legendary, who embodied the tribe’s or culture’s philosophy, morals, and ethics most clearly and purely. Such people are esteemed as heroes or role models. 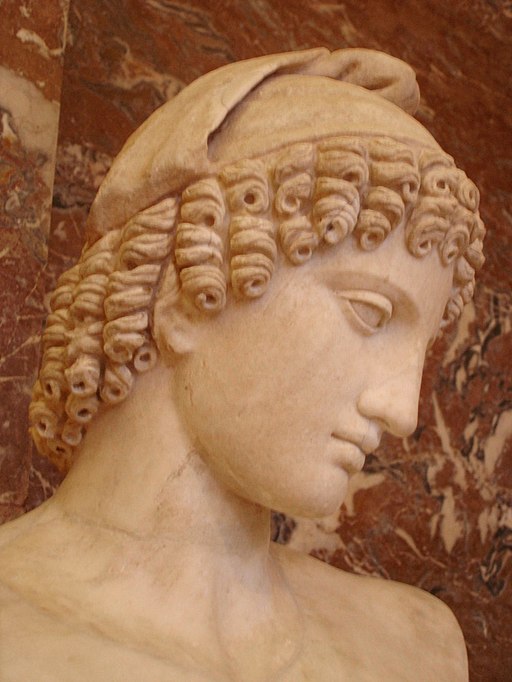 You can tell a lot about a people by whom they respect and venerate as heroes and role models. Throughout time men who achieved mightily on the battlefield have been heralded as heroes. Likewise, those who excel at athletic pursuits have been highly esteemed. Over time such exploits often take on almost mythological status. Regardless, whatever led to the high estimation of such people will be communicated and expected from those who follow after them, be it strength in war, excellence in athletics, or, as it so frequently happens, ignoble and immoral behavior.

“Heroes” of Western culture tend to feature great wealth, power, skill, or development in understanding. Those who have amassed great wealth are venerated; their opinions carry strong weight; people want to be like them, even if the means by which the money was obtained proved less than honorable. Athletes, actors, and musicians easily capture the imagination of many, especially among the young. Some think highly of prominent scientists or politicians; others think highly of those in particular fields, such as the military or caregivers.

Hero idolization was all the rage in the first century as well. Hercules was reckoned as a god, as were many of the Roman emperors. Many venerated Achilles or some of the philosophers. Even then athletes often captured the imagination of many. It was in this world and at this time that the Lord Jesus lived, died, and arose from the dead, and the Gospel of His Kingdom was proclaimed to all men, Jewish and Gentile.

Early Christians understood the importance of good role models and hero figures. Above all, the Lord Jesus represented the ultimate hero and role model, and all Christians were to pattern their lives after Him (Hebrews 12:2, 1 John 2:6). Christians also looked to those who had come before and had served God faithfully, especially those enumerated by the Hebrew author in Hebrews 11:1-40. Those who died as witnesses to the faith, the martyrs, were highly respected and honored, and stories of martyrdom circulated widely (e.g. The Martyrdom of Polycarp, The Passion of St. Perpetua, St. Felicitas, and their Companions, The Martyrs of Lyon and Vienne). They appropriated the image of athletic pursuits and directed it in terms of holiness and sanctification: the Christian “exercises” unto greater righteousness, and the “crowned athlete” is the one who has advanced mightily in holiness (cf. 1 Corinthians 9:24-27). Early Christians took their faith seriously; therefore, their heroes and role models were those who persevered in their faith in God and pursued His holiness. Demigods, emperors, and athletes no longer appealed to them.

All people are strongly influenced by those whom they believe to be heroes and role models: we seek to emulate and pattern our lives after those whom we esteem very highly. Therefore, as our heroes go, so do we. Thus, to whom do we look to find role models? The world provides no lack of options, yet not only are most quite morally flawed, but none intentionally direct us fully and primarily to perseverance in our faith and pursuit of God’s holiness.

We do well to learn from those who have gone on before us. We must look primarily to the people of God who have sought His will and lived the faith to be our heroes and role models, both ancient and modern. It may be the Patriarchs, Moses, faithful Israelites, or the prophets; it may be Jesus and His Apostles; it may be early Christians; it may be faithful Christians ever since, perhaps even family members or members of the local church. They must be our great people, the ones worthy of respect and appreciation, always recognizing that all faithful servants of God seek not their own glory but the glory of God in Christ.

Let none be deceived: if rich people, athletes, actors, musicians, celebrities, soldiers, scientists, etc., are our heroes and role models, then no matter what we profess, our hearts are being turned toward such worldly endeavors. Are there not heroes and role models among the people of God for us to emulate? Can we not find examples of those who faithfully served the Lord and pursued His righteousness to provide guidance and a pattern for us? May we never forget that we are surrounded by a great cloud of witnesses, and may we esteem those worthy of eternal esteem through God in Christ!

The Disadvantaged For many people today the Law of Moses seems primitive, barbaric, or arcane.... 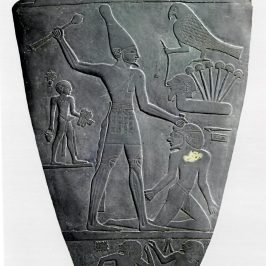