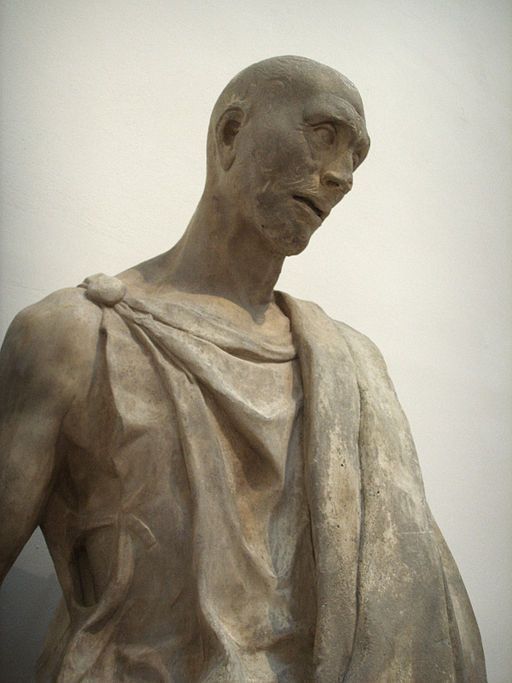 Quietly Waiting for the Day

YHWH had spoken; His Day would soon come upon His people and upon the world. Habakkuk would now sing and wait.

Habakkuk had complained to YHWH regarding the injustice pervasive in the land of Israel (Habakkuk 1:1-4); YHWH responded by assuring Habakkuk He had noticed and would be obtaining vengeance through the mighty Chaldean army (Habakkuk 1:5-11). Habakkuk wondered how YHWH could be just in rendering judgment against a comparatively more righteous nation by means of a comparatively more unrighteous nation (Habakkuk 1:12-2:1). YHWH responded, declaring how the arrogant soul would be cast down, but the righteous would live by their faith: as the Chaldeans would render judgment, so they also would be judged and destroyed; YHWH endures (Habakkuk 2:2-20).

What, then, could Habakkuk do? The message had been given; he now waited for the Days of YHWH to come. But he did not wait idly; he made a prayer and sang a psalm before YHWH (Habakkuk 3:1-19). Psalms were often sung prayers; Habakkuk’s is “on” or “according to” shigyonot, one of the terms used of psalms which we do not fully understand, but is most likely referring to a particular genre or style of psalm (Habakkuk 3:1).

Habakkuk had indeed heard the report of YHWH and revered Him; Habakkuk wanted YHWH to revive His work and make it known and to remember His merciful compassion in the midst of displaying wrath (Habakkuk 3:2). Habakkuk imagined God as coming from Teman and Paran, mountains to the southeast of Israel: His glory covered the heavens, the earth was full of His praise, His brightness was light, His power came forth, pestilence went before Him, and lightning came at His feet (Habakkuk 3:3-5). YHWH measured the earth and drove out the nations; mountains were scattered, hills bowed down, for YHWH went forth as He did of old (Habakkuk 3:6). The inhabitants of the desert areas between Israel and Sinai, Cushan and Midian, experienced distress; Habakkuk rhetorically asked if YHWH was angry with the rivers or the sea as He rode upon the chariot of salvation (Habakkuk 3:7-8). YHWH’s bow was exposed; His arrows had a commission (Habakkuk 3:9). Habakkuk spoke of YHWH’s effects on the earth as He judged the nations: the land would flood, the mountains would shake, torrents of rain would flow, the sun and moon would stop; as YHWH would stomp on the earth, the nations are trampled (Habakkuk 3:10-12). YHWH went forth to save His people and the salvation of His Anointed; He would strike the wicked, cutting his chest open, and piercing their soldiers with the spear (Habakkuk 3:13-14). The wicked deigned to scatter God’s people, seeking to plunder the poor; YHWH trampled upon the sea with His horses; Habakkuk was deeply affected by their exultation, and he trembled, waiting quietly for the day of trouble and judgment coming upon those oppressors (Habakkuk 3:14-16).

Habakkuk knew difficult days would come. A time would come when the fig tree would not provide fruit, vines would not grow grapes, olive trees would produce nothing, and the folds and stalls for farm animals would be empty (Habakkuk 3:17). Yet in those days Habakkuk would rejoice in YHWH, the God of his salvation: YHWH was Habakkuk’s strength, and would give him the skill of the deer, allowing him to find refuge in difficult mountain terrain (Habakkuk 3:18-19).

Habakkuk thus well encapsulated his prophetic burden in his prayer-psalm. YHWH is the Creator God of Israel; YHWH has seen, and YHWH would come in judgment, first against His people for their iniquity, and then against the haughty who had prevailed against them. Habakkuk was made despondent on account of the haughtiness of those who would commit injustice against the poor; he yearned for God’s justice to come against the oppressors of the people. He had complete confidence that day would come, and so he waited. In the day of distress and trial he would still trust and rejoice in YHWH who was his salvation and strength. Through YHWH Habakkuk could endure the dark days which would come against Israel: perhaps Habakkuk lived to see the Day of YHWH against Judah in 586; maybe even by great length of life he might have seen the rise of Cyrus and the people of Israel restored to their land in 539. Regardless, he would find his strength and endurance in YHWH, and not in himself or the nations of the world.

Habakkuk did not design this psalm purely for his own use; it concludes with instructions for the chief musician to sing it with stringed instruments, expected in a Temple context (Habakkuk 3:19). Israel would have plenty of opportunity to internalize Habakkuk’s psalm prayer and to allow it to give them a voice before their God. They would see opponent after opponent, oppressor after oppressor; they would return to their own land but would not truly possess it, and they would have reason to pray again and again for YHWH their Creator to return as of old and to mightily judge the nations. The day would come on which God’s Anointed would come and would accomplish salvation for God’s people.

To this day we can internalize Habakkuk’s prayer psalm and allow it to give us a voice before God. We also should expect our Creator God to return in judgment. We will see mighty nations rise and fall. We will hear the mockery and haughtiness of the oppressors of the poor and of God’s people, and it ought to cause us great distress and pain. Yet we must wait patiently on God and wait for the day of their judgment, for the Lord of Armies sees, and will not be idle. We might well see days of great need, in which we find all the sources of food fail, and great distress on the earth; will we yet rejoice in the God of our salvation, and consider Him our strength? Will we be equipped in Him with the readiness of the Gospel of peace, and go out nimbly to proclaim and embody it? May we maintain confidence in the Lord of Armies, looking for and hastening His return in judgment, and obtain the resurrection of life in Christ! 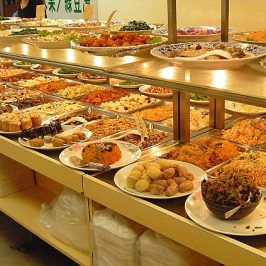 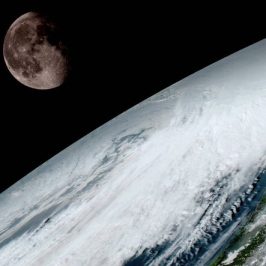