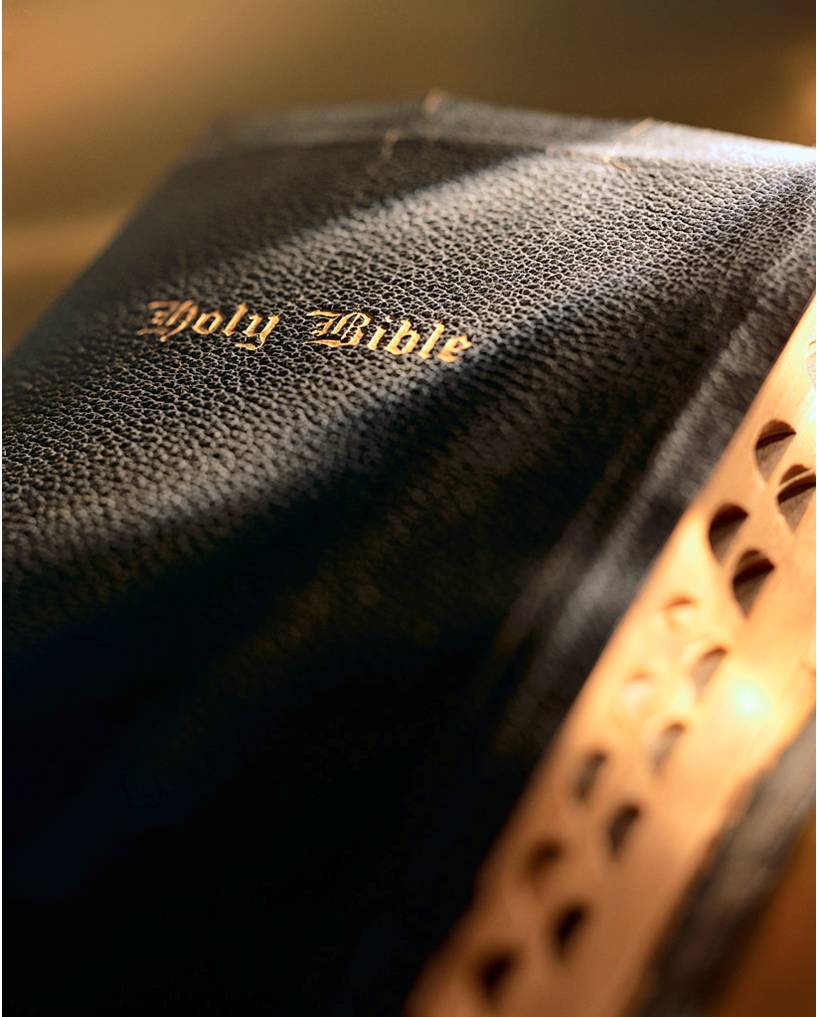 In 1604 King James I of England (VI of Scotland) summoned the Hampton Court Conference. As a result of difficulties ascertained with previous English Bibles, the Bishops’ and Great Bibles, it was decided to facilitate the creation of a new English version based on the Bishops’ Bible in consultation with the Tyndale translation, the Great Bible, the Coverdale Bible, Matthew’s Bible, and the Geneva Bible, as assessed by Biblical scholars in Oxford, Cambridge, and Westminster. The collaborative work would be completed by 1611, and would become known as the King James Bible or the Authorized Version. The original work contained the Old Testament, the Apocrypha, and the New Testament; most editions today omit the Apocrypha. The King James Version is a formal equivalent, or “word for word,” translation.

The KJV text is also very pleasing to be read due to the antiquity of its language; its Elizabethan English is nice to hear. The KJV was the Bible in English for almost four hundred years and remains popular to this day. Its influence on English language and literature is hard to overstate. The KJV can still be used in almost any church to this day without causing consternation.

While the Elizabethan English is pleasing to the ears, it can be difficult for modern English speakers to understand. The English language has changed significantly over the past three hundred years, and so many of the phrases used in the KJV prove obsolete and even confusing. Most readers will have to first “translate” the KJV into more modern English for understanding, and then seek to understand what the text is attempting to say; it is not at all God’s will for people to doubly “translate” His words so that they can be understood.

At times the translators of the KJV came to incorrect conclusions about the reading of certain words, especially in Hebrew; our understanding of Biblical Hebrew is stronger today than it was four hundred years ago. Some attempt to fiercely defend the integrity of Erasmus’ Textus Receptus, the Greek text which served as the basis for the KJV, or the “Majority Text,” the Greek text one would get by following the majority reading of all manuscript evidence; such people will generally strongly accept the KJV and how it renders the New Testament. Nevertheless, over the past four hundred years we have discovered many ancient manuscripts of the Greek New Testament which preserve variants more authentic to the original; many words and phrases were added within lines of Scripture in the 1,500 years of copying the New Testament, and these additions are clear when examining the older copies. The most egregious example of such differences can be seen in what is frequently called the Comma Johannem, 1 John 5:7:

For there are three that bear record in heaven, the Father, the Word, and the Holy Ghost: and these three are one (KJV).

And it is the Spirit who bears witness, because the Spirit is the truth [New American Standard Bible (NASB)].

We must be clear: such variations make up a small percentage of the text. One can come to an effective knowledge of what God has made known in Jesus by reading the KJV, and many Christians have glorified God in Christ with knowledge only of the KJV. Nevertheless, when in deep study or in discussions about spiritual things dependent on exact readings of texts, it is important to recognize how these distinctions may affect interpretation, and to consult with more modern versions and the critical apparatus of Greek texts when necessary to come to a good understanding of the differences among the texts.

The KJV is a solid version, and is good for any serious Bible student to have in his or her library. It has earned its renown. For Christians today, however, the language is extremely antiquated; even if the Christian can come to a good understanding of its English, it will prove to be a stumbling block when attempting to convey the Word of God to others. Likewise, variations in manuscripts and understanding of Biblical languages demands that any deep study of the KJV would require consultation of a modern version like the ASV, NASB, ESV, and/or NRSV.

In 1975 some Biblical scholars met in Chicago and Nashville to establish a set of guidelines by which the King James Version could be revised to update its language and grammar to conform to modern English while maintaining the literalism and style of the original. They did consult with the most recent edition of Biblica Hebraica for the Old Testament, along with discoveries from the Dead Sea Scrolls and the Septuagint, but also made reference to the same ben Hayyim Hebrew text used by the King James translators; for the New Testament reference to the Textus Receptus was maintained. The work was completed by 1982 and became known as the New King James Version (NKJV), a formal equivalent (“word for word”) translation.

In general the translators succeeded in their efforts: the NKJV maintains the literal translation and style of the KJV, but its language has been updated so as to be more readily understood by the modern English reader. Some of the infelicities of the KJV translation of the Old Testament are corrected. Nevertheless, since the NKJV is still based on the Textus Receptus, it suffers from the same difficulties as the KJV in terms of manuscript evidence; the NKJV even follows the KJV in 1 John 5:7. Yet most editions of the NKJV do maintain one strength: they will often provide the Nestle-Aland/UBS text readings in the notes when they diverge from the N/KJV reading, providing the reader with the ability to make an immediate comparison and to be able to immediately recognize the points at which the texts diverge.

Many Christians have moved from the KJV to the NKJV, since it maintains the feel of the KJV but with updated language. Its English is still relatively elevated, at around an eighth grade reading level. For those who wish to remain close to the KJV and its tradition, the NKJV will work well. Yet any Christian who would use the NKJV would do well to consult the notes about the readings of the NU-Texts, and consult other versions as necessary. 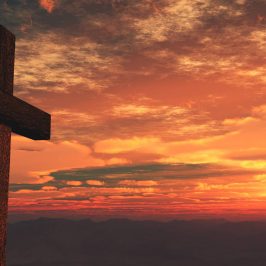 Freedom in Christ Jesus For ye, brethren, were called for freedom; only use not your... 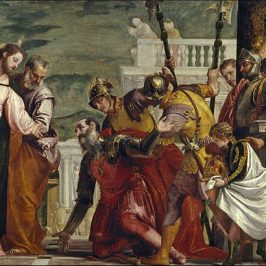